This ministry provides musical support for and during all church services by ministering and reaching others through song.

About Us
"The Voices of Progressive"

Voices of Progressive, better known as "VOP", was founded in 1967 at the Progressive Baptist Church, Lafayette, LA, which is currently under the leadership of Pastor Lloyd Joiner, Jr.  VOP was birthed out of a vision by its first director, Ada Ruth Thomas.  From the onset, VOP invoked congregants and followers to get personally involved in corporate worship.  VOP's ministry goal and purpose is to lift up God's Kingdom as His Lyrical Ambassadors.  VOP has been afforded well-versed Choir Directors such as Clark Joseph, (the late) Lerone Rubin, (the late) Darryl Jefferson, Mechelle Jefferson, and currently, Melete W. Terry.
VOP's exquisite harmonies and stirring gospel repertoire compelled them to record several albums, headline numerous concerts with gospel and secular artists, and exercise active involvement in events around the Tri-State Region.  The spirit and energy VOP continues to emanate comes from a desire to let others know that the loving God we sing about is real, their faith has been increased, and their hope has been renewed.
Learn More 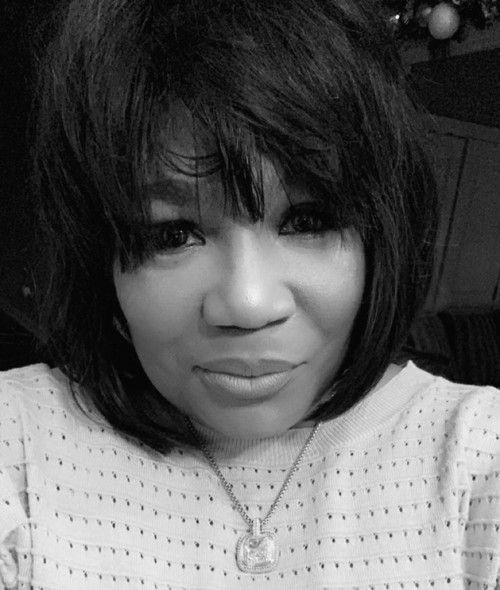 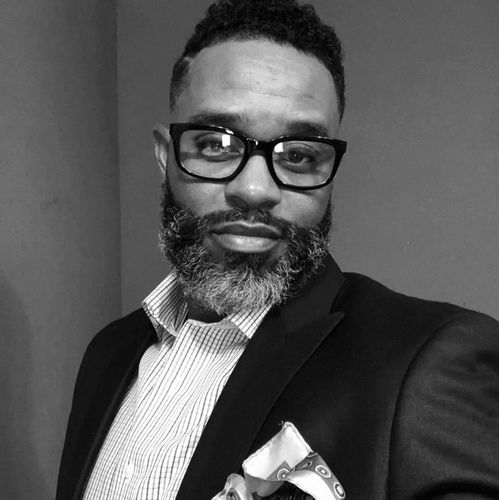 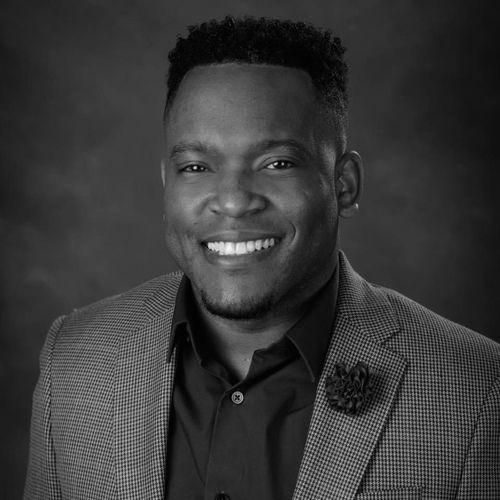 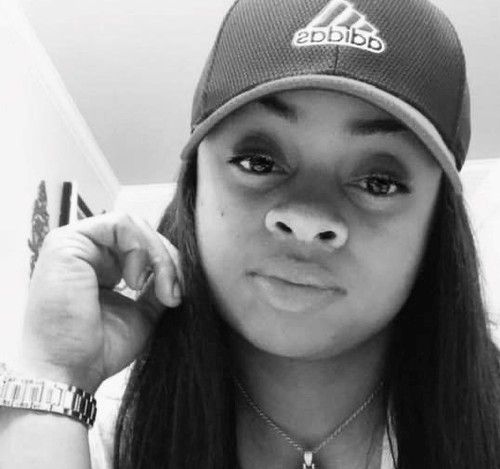 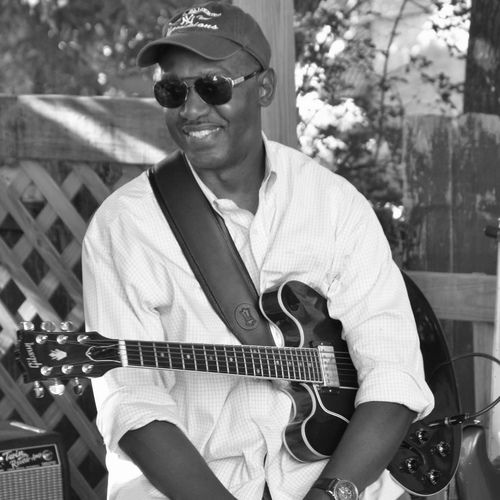 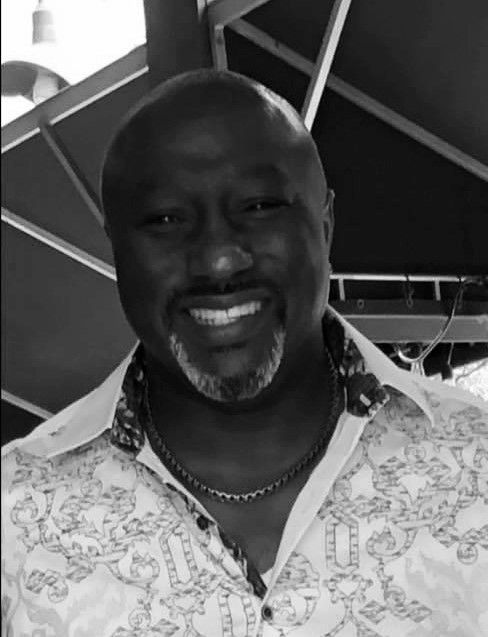 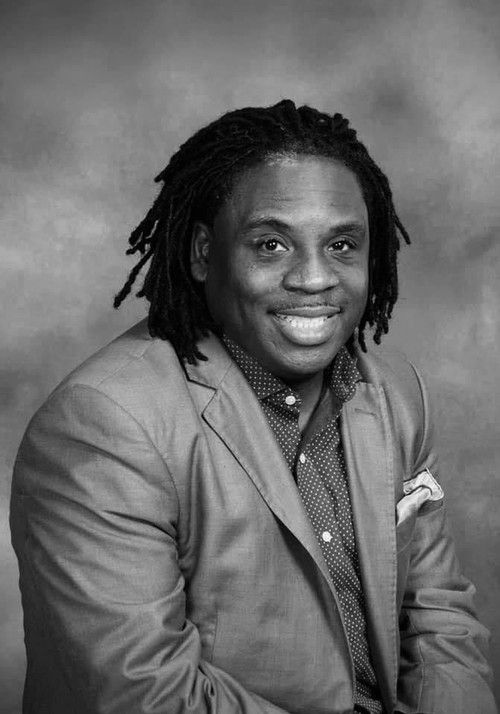 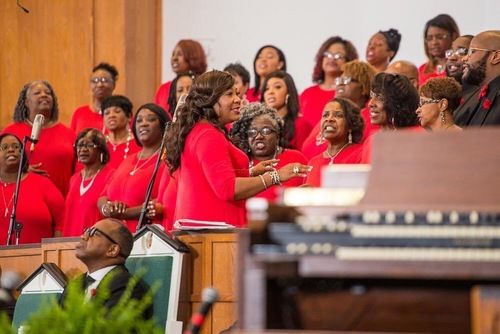 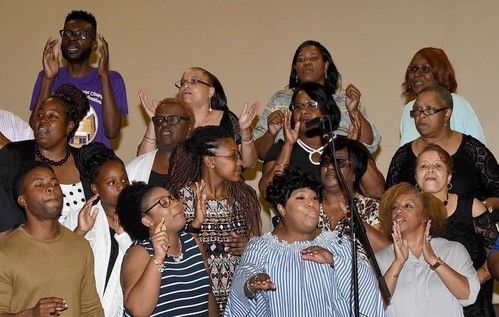 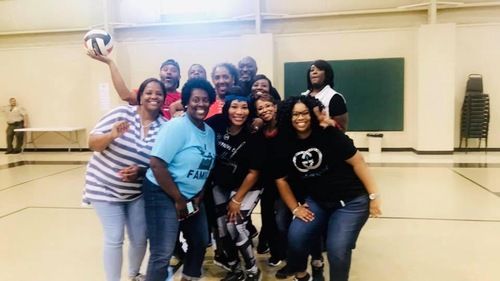 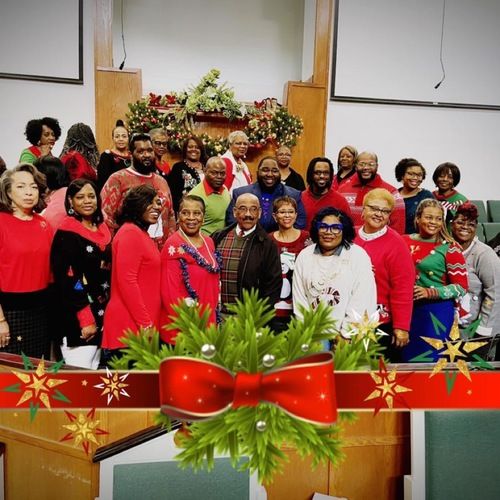 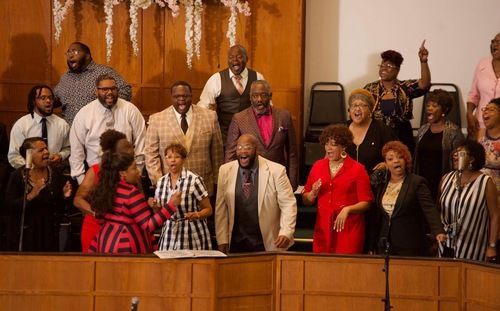 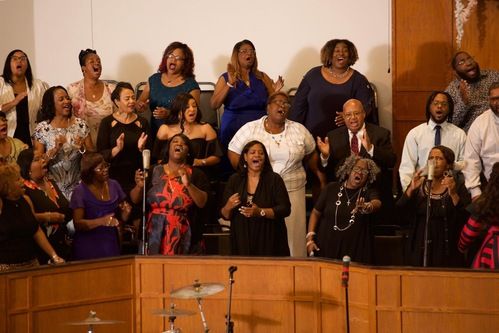 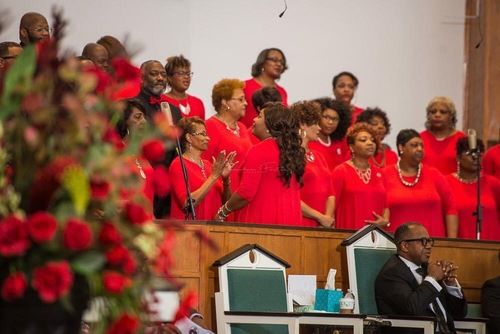 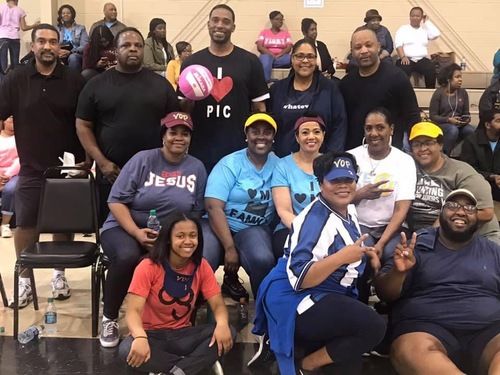 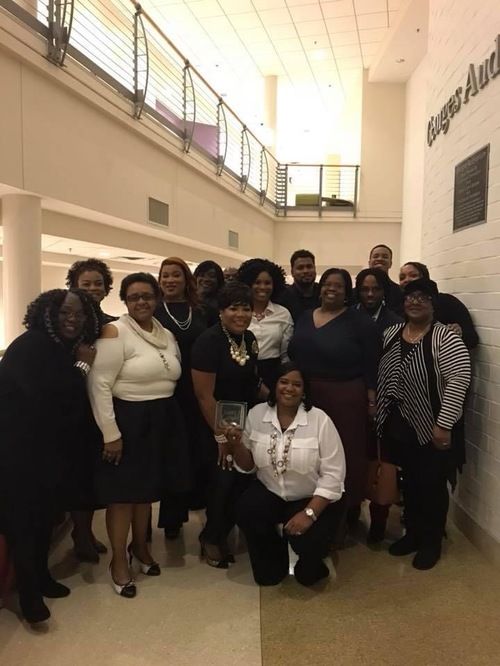 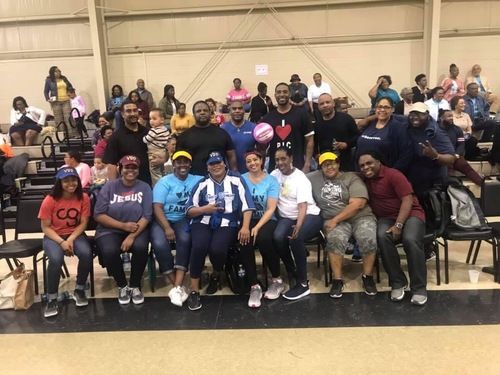 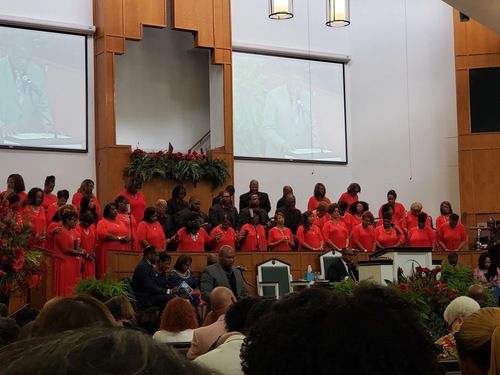 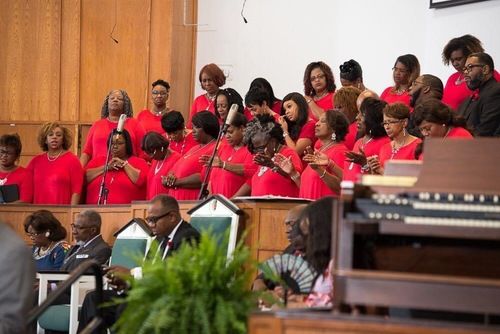